Breabach – Live in An Coire 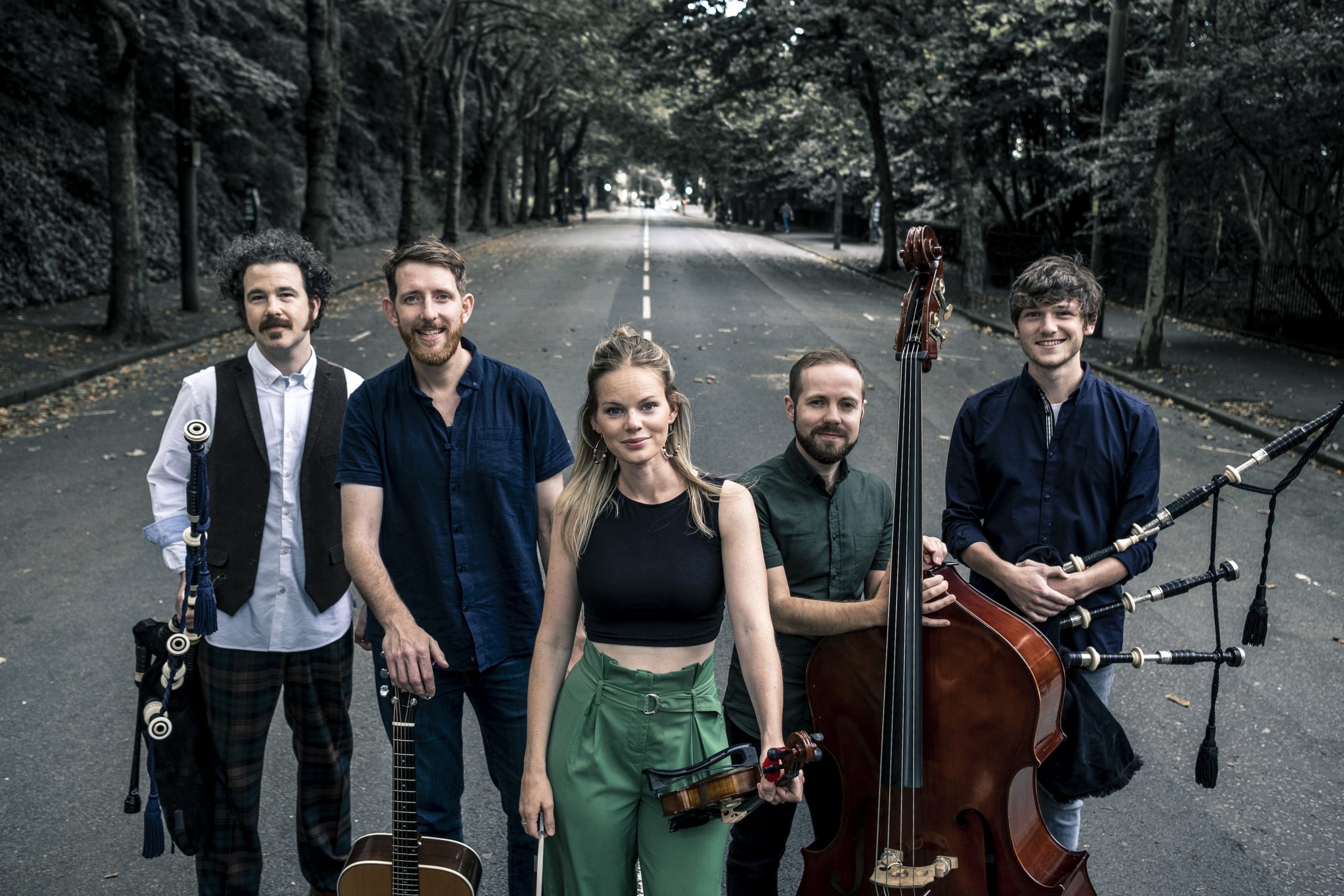 Breabach – Live in An Coire

Ranked among Scotland’s most skilled and imaginative contemporary folk acts, Breabach unite deep roots in Highland and Island tradition with the innovative musical ferment of their Glasgow base. They have released six highly acclaimed albums to date, and fuelled their creative appetites collaborating with indigenous Australasian artists, Le Vent du Nord of Quebec, and most recently as artists-in-residence at 2019’s Celtic Colours festival with Cape Bretoners, Beolach.

Now in their 17th year together, Breabach continues to honour their musical origins while embracing new ideas. It is this approach, combined with hard work and jaw-dropping talent, that has seen them develop into one of Scotland’s most exciting and successful folk groups. With 6 albums under their belt, a multitude of awards and performances across the globe, there is no sign of slowing down.
While live music was on hold, the band wrote Dùsagadh; a suite of music put to animation by BAFTA award winning Cat Bruce; which ‘virtually toured’ 19 dates across the UK to a great acclaim.
But it’s onstage in front of an audience where Breabach are supposed to be, and we are delighted to welcome this remarkable band across the Irish sea for a short tour of the North.
Enjoy!

Time: Music from 8pm (Food 7-8pm)
Venue: An Coire Arts Centre
Join us in An Coire to enjoy some live music and delicious food provided by An Croí Coffee House.
Tickets: £10 (concert only)
£17.50 (concert & hot buffet)
£5 (U16 – food only – concert free)
Bring your own bottle 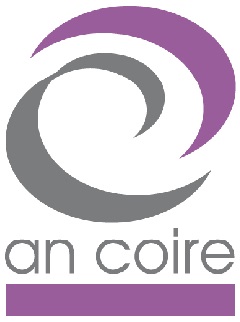